Modern Air Forces are confronted with dramatic cost increases. A major cost factor is the use of high-performance combat aircraft in a variety of missions in which their performance and capabilities are not fully required. This consumes airframe flight-hours at a high pace and leads to a waste of resources.

JANUS can save costs by complementing or replacing first-line combat aircraft.

Advanced and Operational Training, Air Combat Training or Aggressor Roles represent typical missions for which expensive combat aircraft flight-hours are not required.
Use of old and cheap aircraft in so-called “aggressor squadrons” often offered by civil companies is the current practice to reduce operating costs. However, the capabilities of these legacy types are constrained. 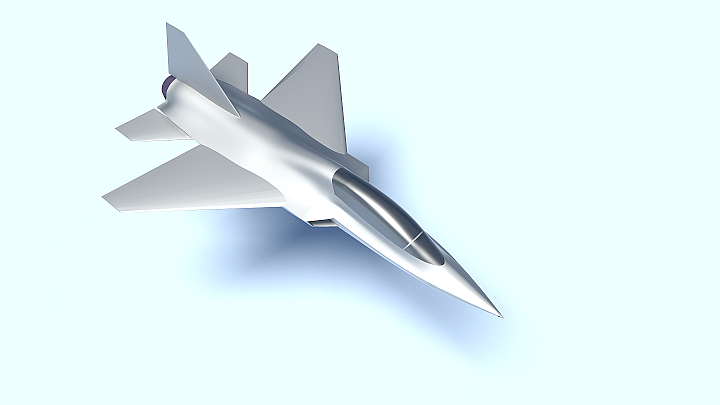 With JANUS, the ability to train for the dynamic requirements found in high-performance fighters becomes a low cost reality. Realistic “Red-Air” simulations, engagement-maneuvering and rapid block-changes can become an integral part of training.
This allows for the creation of diverse scenarios like electronic warfare, visual identification and interception. Supersonic speeds enable effective air policing, rapid interception and visual identification of “cooperative” targets from CAP or QRA Positions.

JANUS is strictly focused on Low-Cost and Minimal Risk 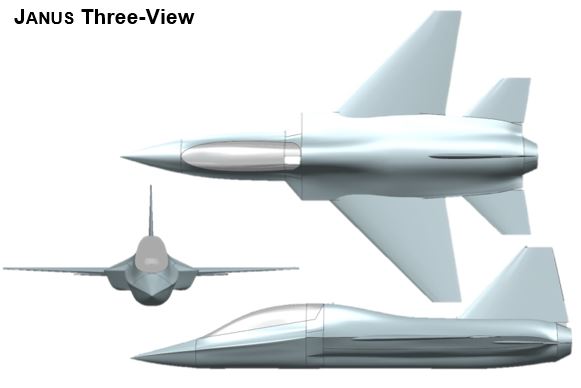 The JANUS concpet is developed by ALR's CoC Aerospace Projects

*'Janus' describes the duality in all kinds of expressions in Roman mythology. Here, Janus refers to two key elements of the concept: 'body and mind' or 'air vehicle and avionics'.